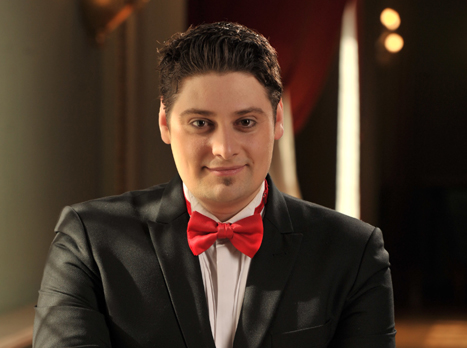 Posted at 19:14h in News by em@austroconcert.com

Luciano Pavarotti Prize holder Alin Stoica can be heard in his famed role as Alfredo at Bucharest National Opera on 30 October 2022. Another of his prime roles is Cavaradossi, which he debuted in 2020 at Gärtnerplatztheater München with great acclaim.