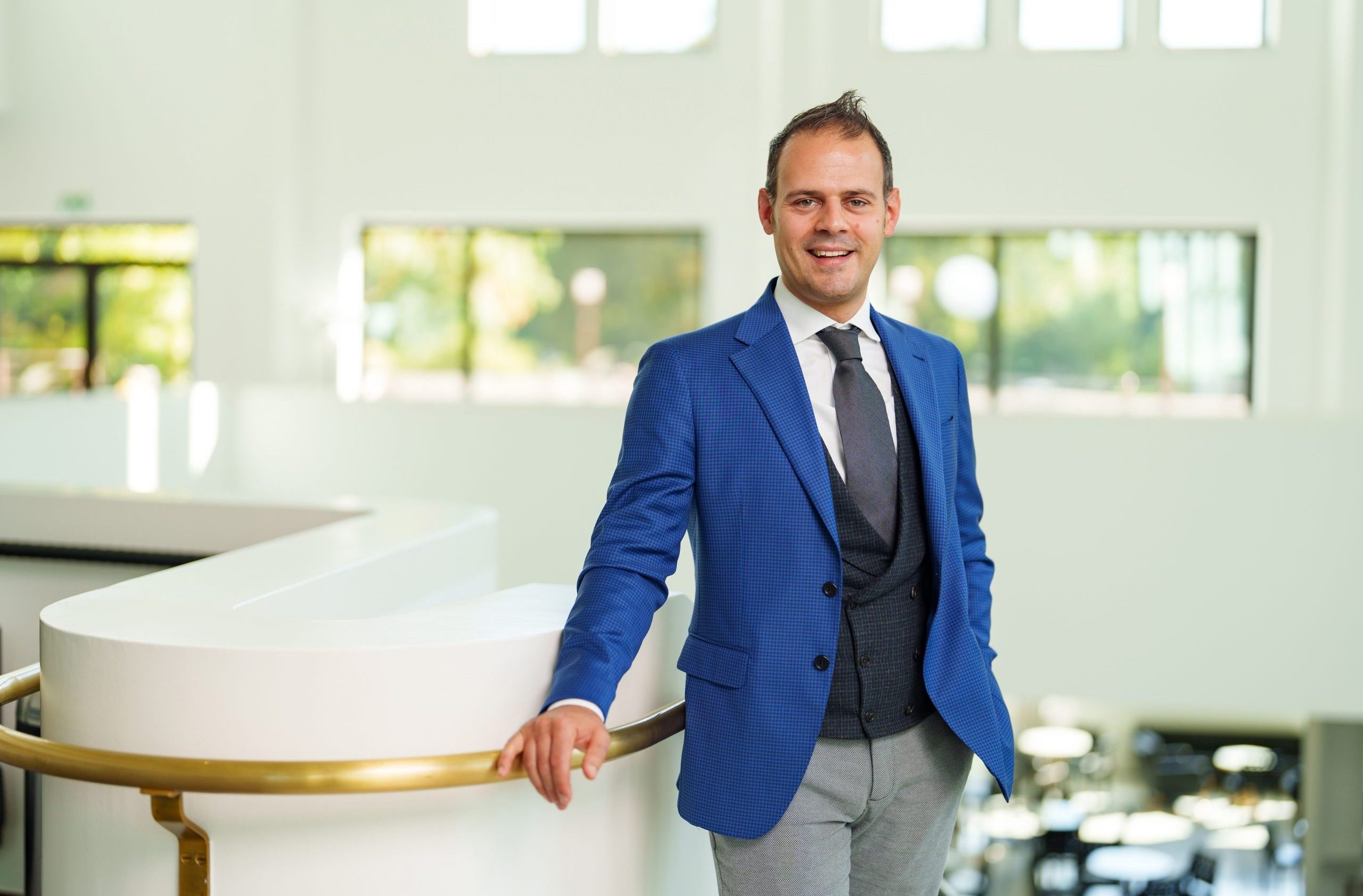 Italian conductor Andrea Sanguineti has been announced as the new Music Director of the Aalto Musiktheater and the Essen Philharmonic Orchestra, with an initial four-year contract from the 2023/24 season.

Andrea Sanguineti has long since become a regular guest in Essen: his colorful interpretation of Verdi’s Don Carlo at the Aalto Theater last season was received with great enthusiasm. He previously conducted the operas Carmen, La Bohème and Dido and Aeneas as well as the ballets The Nutcracker and Sleeping Beauty in Essen. He also joined the Essen Philharmonic in this year’s New Year’s Concert. In the current season he will conduct the new production of Donizetti’s Lucrezia Borgia.