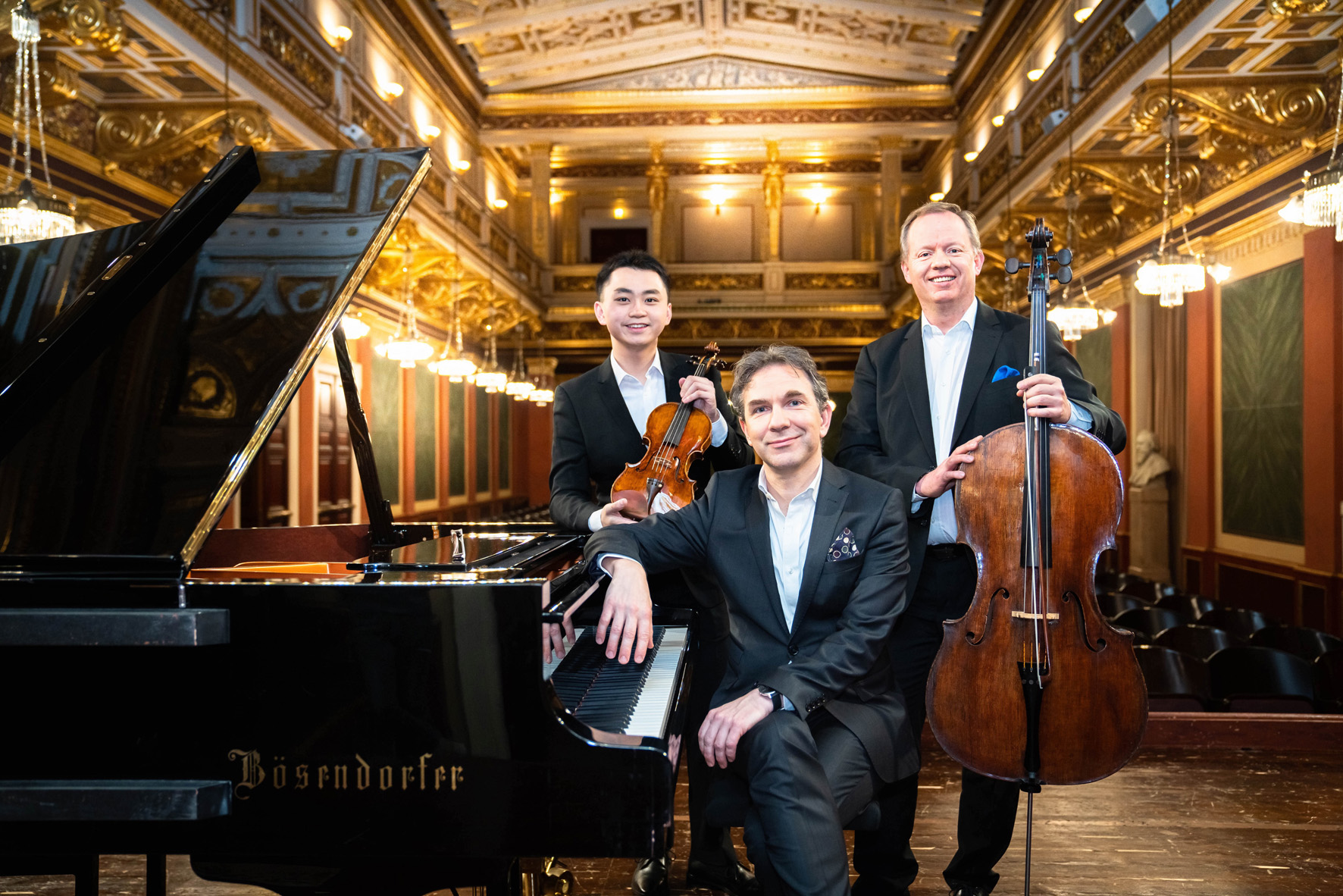 Since its official debut during the Salzburg Mozart Week, the Altenberg Trio Wien has earned the reputation of one of the most daring and consistent ensembles in this category. Its repertory comprises – in addition to many works from directly related fields nearly 300 piano trios.

The Altenberg Trio underwent major changes until 2018 when pianist Christopher Hinterhuber,  cellist Christoph Stradner and Austrian-Chinese violinist Ziyu He joined forces and successfully continued making music in the long-standing tradition of the Altenberg Trio to high international acclaim. In 2022 the trio released a new CD with five trios by Joseph Haydn with great virtuosity.

Each of the three players has an impressive individual reputation in solo and chamber music circles and remains faithful to the style and tradition of the “Austrian sound,” often cited and in reviews. The ensemble has been enthusiastically received on concert tours in the United States, Canada and all across Europe. The Altenberg Trio is Trio-in-Residence of Vienna’s Gesellschaft der Musikfreunde, the renowned Musikverein, where they give an annual series of concerts.

The Trio’s activities also include artistic directorship of the music festival at Schloss Weinzierl. 2022 the festival will take place for the 12th time, again uniting international musicians for an exciting program.

At the conferral of the Robert Schumann Award of the City of Zwickau in 1999, the Altenberg Trio succeeded in continuing the “Austrian” tradition of this award (winner 1997: Nikolaus Harnoncourt, winner 2002: Alfred Brendel); the immediate reason for its success was the recording of all Schumann piano trios which had just been released. The Altenberg Trio’s subsequent recording (Ives/Copland/Bernstein) in April 2000 won the Edison Award in Amsterdam. The CD (2008) with the piano trios of the Polish composers Artur Malawski and Krzystof Meyer was awarded the “Pasticcio Prize” by Ö1, the renowned classical radio station in Austria.

The CD “Voices of Freedom” was the result of a cooperation with the Austrian Federal Ministry for European and International Affairs and its initiative “1989-2009 Divided-United”. It includes trio pieces from Poland, Hungary, the Czech Republic, and Austria composed during that period as well as poems from these countries read in their original languages.

In April 2007 at the Wiener Musikverein the ensemble performed Friedrich Cerha’s piano trio (2005), which he had dedicated to them, for the first time and proceeded to do likewise in Greece, Croatia, Slovenia, Ireland, and Switzerland. In 2009 the Altenberg Trio accepted an invitation to Gidon Kremer’s Chamber Music Festival at Lockenhaus for the first time.
In 2012, already within its new formation, the Trio played highly acclaimed performances at the Bregenz Festival and the Enescu Festival in Bucarest. 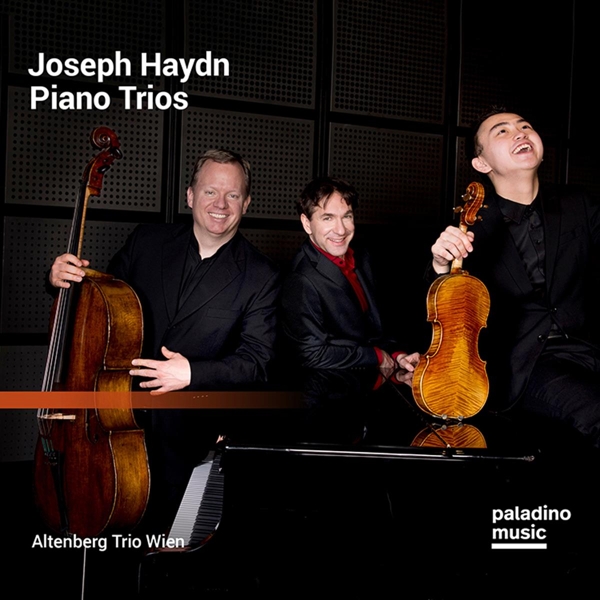