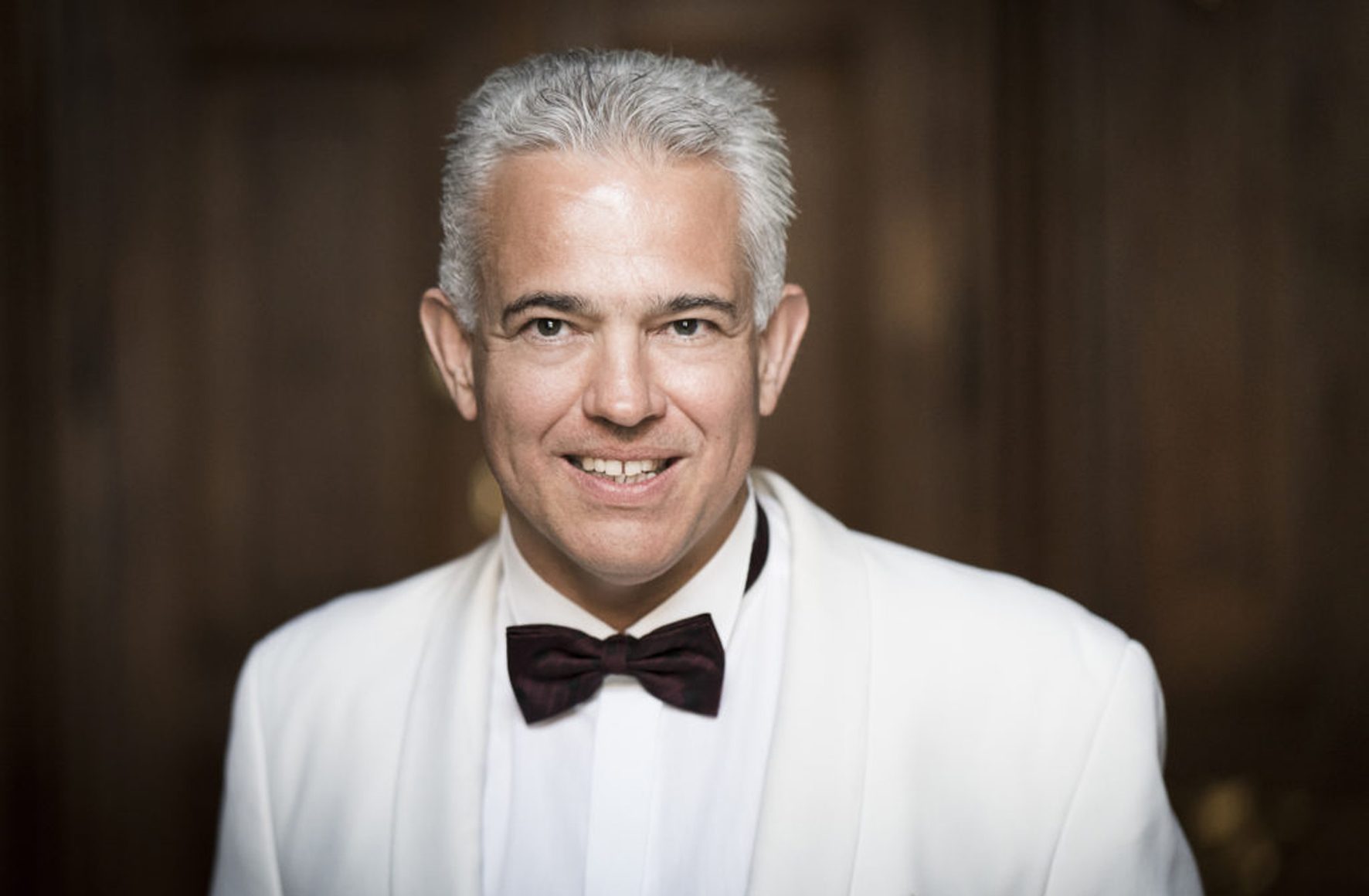 In 2016 Campestrini was appointed Kapellmeister at Vienna’s historic Hofmusikkapelle, tasked with leading the Vienna Philharmonic, Vienna Boys’ Choir and Male Choir of the Vienna State Opera in several programs, annually, of sacred music. He is Music Director of the International Late Summer Music Festival Dubrovnik, conducting a variety of symphonic programs annually. In addition, he is also Music Director of the Oper Klosterneuburg Festival Vienna.

His career has been defined by the rich musical tradition of his home country, as well as by the education that he received studying conducting, composition, philosophy, and languages at The Juilliard School and Yale University. When not conducting, Christoph enjoys composing Lieder cycles, chamber, and symphonic music, and is a fervent admirer of literature and languages. In addition to German he speaks English, Italian, French, Russian, and Spanish.

Christoph is deeply committed to the spiritual aspect of music, believing that “experiencing music together is one of the strongest possible forms of interchange; it is linked directly to our subconscious. In an inspired performance, the energies present of both, performers and audience add up to something greater than anybody could experience individually.”