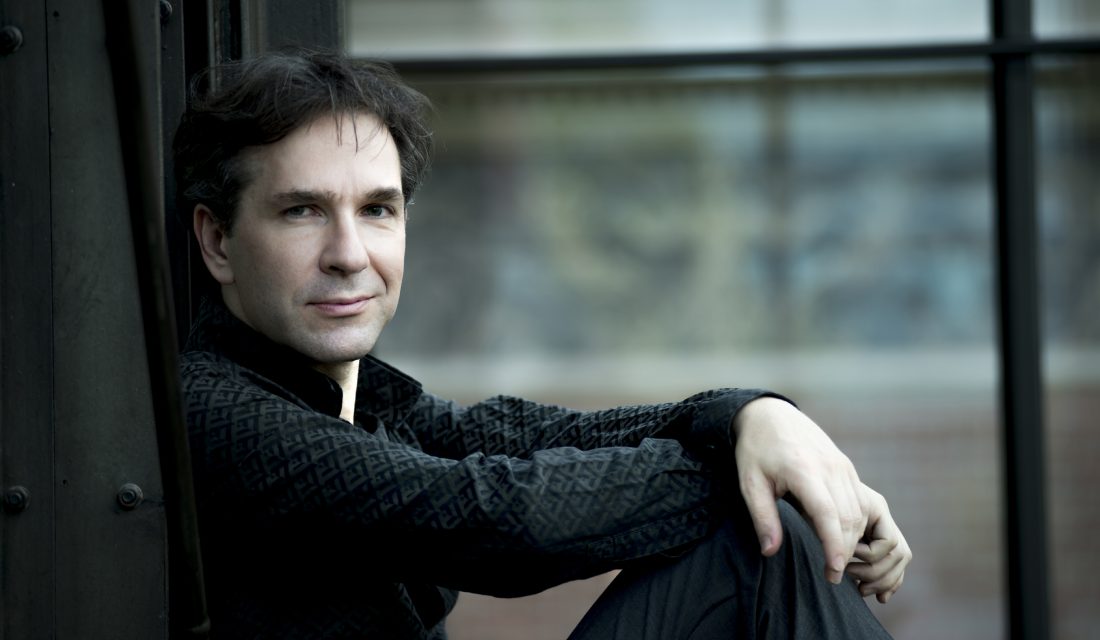 “One of the best and most fascinating piano recordings of the year“ wrote the German magazine Fono Forum about his recording of Sonatas and Rondos by Carl Philipp Emanuel Bach, followed by an „Editor‘s Choice“ by the renowned english Gramophone Magazine for the recording of works for piano and orchestra by Hummel.

Another recording which has brought him international attention and was the recording of all Piano Concertos by Ferdinand Ries with the New Zealand Symphony Orchestra, Royal Liverpool Philharmonic and other orchestras.

Born in Austria, Christopher Hinterhuber studied with Alex Papenberg, Rudolf Kehrer, Lazar Berman, Avo Kouyoumdjian and Heinz Medjimorec at the University for Music and performing Arts in Vienna and the Accademia „Incontri col Maestro“ in Imola, Italy acquiring additional artistic input from such artists as Oleg Maisenberg and Vladimir Ashkenazy.

He has won numerous top prizes and honors at the international piano competitions in Leipzig (Bach), Saarbrücken (Bach), Pretoria (Unisa), Zurich (Geza Anda) and Vienna (Beethoven) among others.

As “Rising Star” 2002/03, he performed with violinist Patricia Kopatchinskaja in the international series at the Carnegie Hall, New York and in all important musical centers in Europe.

A special project was the sound recording (Schubert, Rachmaninov, Schönberg) and filming (his hands) for the french-austrian movie “La pianiste” based on a novel by Elfriede Jelinek and directed by Michael Haneke, which was awarded the Great Prize of the Jury in Cannes in 2001.

He plays frequently chamber music, for example as pianist of Vienna-based Altenberg Piano Trio, which has its own series in the Musikverein in Vienna.

He gives often masterclasses in Japan, Europe and South America and is professor for piano at the University for Music and performing Arts in Vienna.