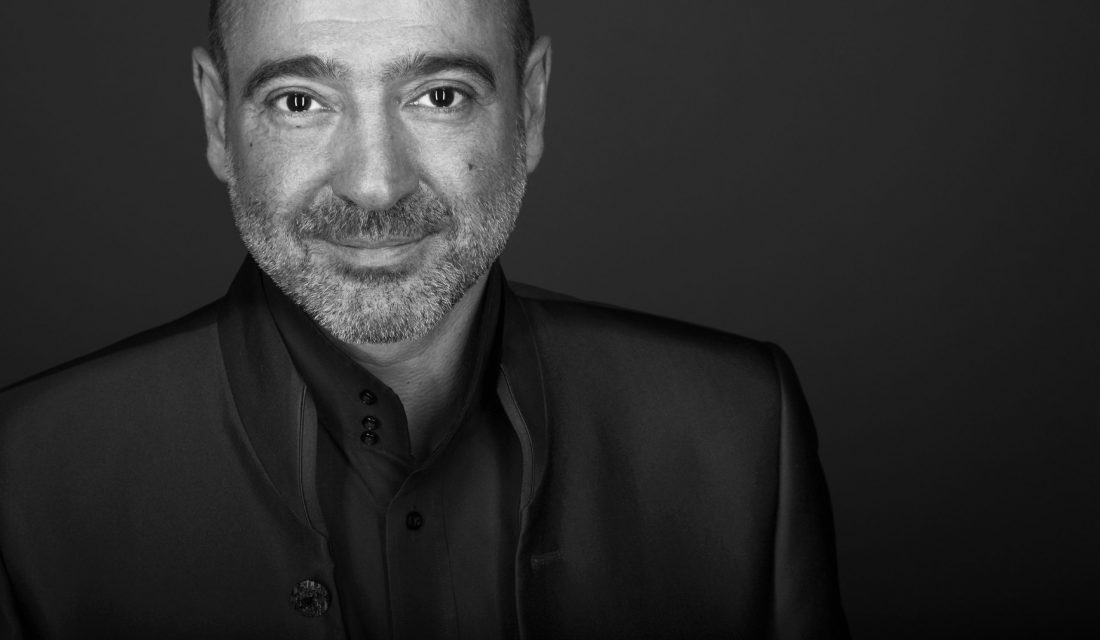 Accompanying soloists in a sensible way, creating a rich, colourful orchestra sound and working in a refined way in particular with young musicians – these are the special talents of Italian conductor Claudio Vandelli.

As permanent guest conductor of the Novaya Russiya State Symphony Orchestra, Vandelli has recently celebrated his 10th year of residence. He led them in multiple performances of masterpieces by Mahler, Strauss, Beethoven, Brahms and Verdi at the Grand Hall of the Tchaikovsky Conservatory Moscow. Also in Moscow, he conducted a concert with Ildar Abdrazakov in the Zaryadye Hall as well as the opening gala of the Sochi Festival 2021 with Vadim Repin.

From a very young age, Claudio Vandelli has been devoted to recognizing young, talented musicians and moulding them into professional orchestral musicians. Due to his expertise he founded the Pan-Caucasian Youth Orchestra for the inaugurational season of the Tsinandali Festival 2019 in Georgia and is auditioning musicians for the 2022 edition in September. Earlier in his international career he had been entrusted by the Verbier Festival with the creation of the three international orchestras of the festival and conducted the first international tour of the Verbier Festival Chamber Orchestra with soloist Khatia Buniatishvili. Furthermore, Vandelli has frequently worked with Gürzenich Orchestra Köln, Hamburger Symphoniker, Royal Philharmonic Orchestra London, Royal Danish Orchestra, Moscow Soloists and many more.

In the last seasons Vandelli achieved great success with film music concerts, such as The Best of John Williams on tour in Germany as well as Great Sounds of Italian Cinema at the Vienna Konzerthaus. Besides, he conducted the Gala Concert of the Sochi Winter Festival 2017 with Yuri Bashmet, Vadim Repin, Denis Matsuev and Avi Avital, which was broadcasted by French Mezzo. Aired by German ZDF and in cinemas worldwide, the famous open air summer night gala in Munich starring Anna Netrebko, Jonas Kaufmann, Thomas Hampson, Ildar Abdrazakov and Elena Zhidkova, took place under Vandelli’s baton.

Austroconcert cooperates with Claudio Vandelli on an non exclusive basis

“It’s the electric moment when we go on stage together – when everybody is ready to give one’s best and to enliven beautiful music, that’s what makes me love my work so much.“