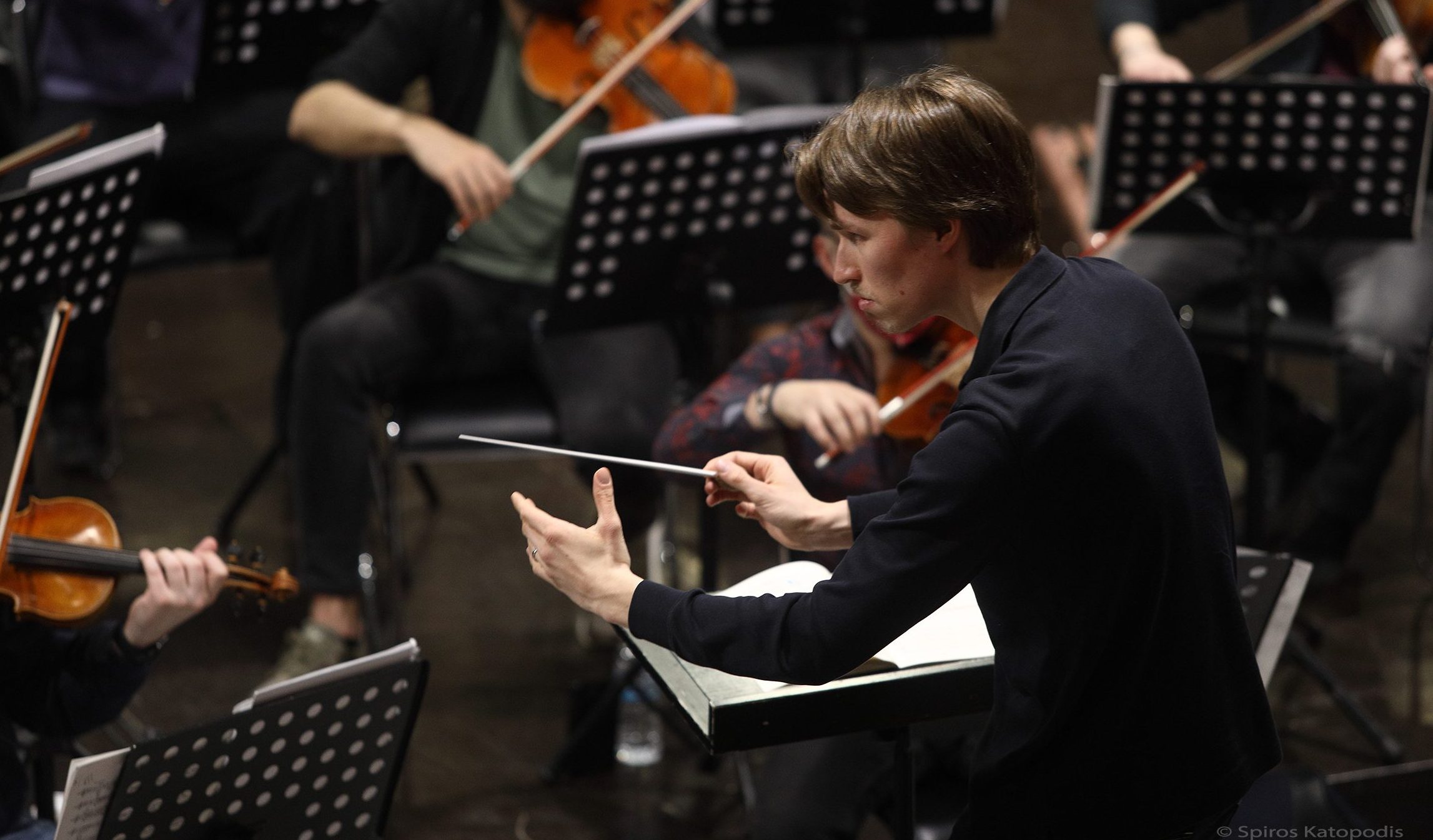 „… at first glance he [David Schlager] reminds a little of Kurt Masur … comparingly little gestures … if you talk to him, you feel how much he burns for his profession.“ Leipziger Volkszeitung

At the age of twenty-one he began to make music with singers and musicians from his homeland resulting in performances of Mozart’s Requiem, Bach’s Christmas Oratorio and Mendelssohn’s Elijah.

Although in his late twenties only, David Schlager can look back on a series of successful music theatre productions: Elisir d’amore, Im Weißen Rössl and Die Lustigen Weiber von Windsor, in Graz; Csardasfürstin and The Merry Widow in Leoben.

In 2021 David Schlager founded The Styrian Chamber Philharmonic and serves as its artistic director. In addition to his work as a conductor, the versatile artist is an active recital and concert singer as well as an acclaimed organist.

Born in Leoben, he studied conducting and accompaniment at the University of Art in Graz with Martin Sieghart, Marc Piollet and Günter Fruhmann. In 2020 he was awarded the honorary prize by the university.