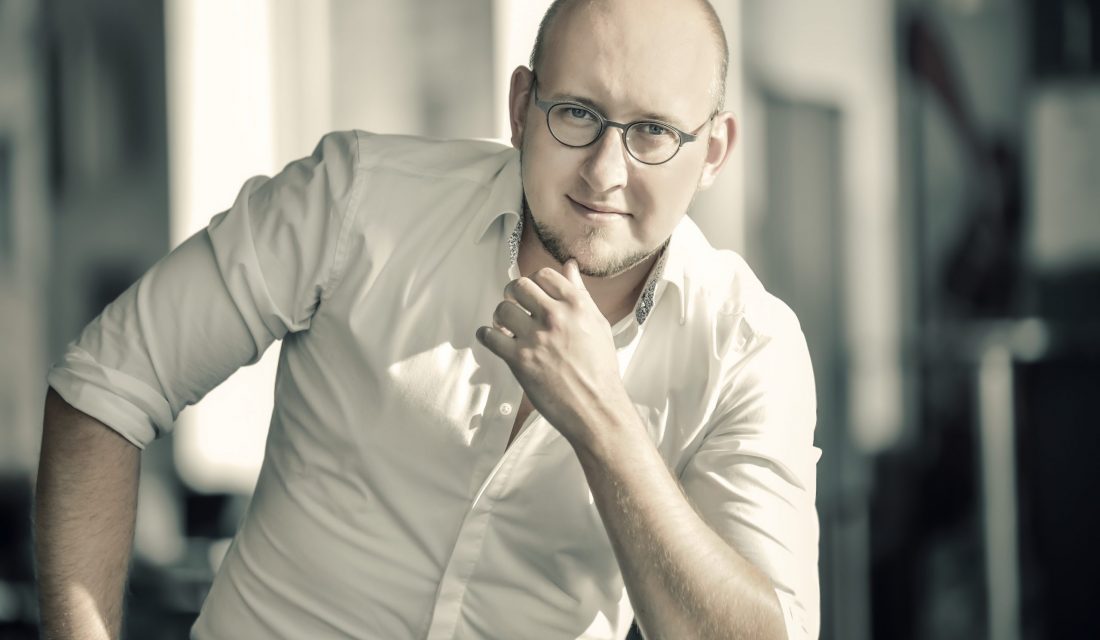 In spite of his young age, Jan Stava has already appeared as a soloist on the stages of several international opera houses. He can play anything, natural in every movement, gesture, glance and flicker of the eye. And he is capable of singing in any position and register.

The current season sees Jan Stava in many performances such as Osud staged by Robert Carsen, The Plays of Mary (Martinu), Cunning Little Vixen, Aida and Zauberflöte at National Theatre Brno. One of the highlights in 2021 was the streaming of the Glagolitic Mass with the Munich Philharmonic under Jakob Hrusa, while performances of the very same work with the Bamberger Symphoniker had to be cancelled.

The 2019/20 season had many interesting roles in store for him. He starred in a tour production of Le nozze di Figaro in Japan and debuted very successfully as Baron Ochs von Lerchenau (Rosenkavalier) at the National Theatre Brno. As an ensemble member of the National Theatre Brno, he has sung some of the most important bass roles: Don Alfonso (Così fan tutte), Méphistophélès (Faust), Il Re (Aida), Alvise Badoero (Gioconda), Lucifer (Devil & Kate), and Keval (The Bartered Bride).

Jan Stava has also enjoyed major success internationally: he debuted at the Opera de Bastille Paris as Police Inspector (Rosenkavalier) and the Opéra National de Lorraine Nancy invited him to sing Truffaldino (Ariadne auf Naxos). The young bass also sang Osmin in a new production of Die Entführung aus dem Serail at the Opera Houses of Montpellier and Nantes/Angers and also performed the role of Alidoro (Cenerentola) at the Opéra de Toulon. The Smetana Festival Litomysl engaged him for a new production of The Fairy Queen.

His concert highlights are his debut at the BBC Proms in a concert performance of Dalibor under the baton of Jiri Belohlavek, as well as the interpretation of Dvořák ‘s Requiem with the Orchestre National de Lyon and with the Beethoven Orchester Bonn. With the NDR Radiophilharmonie he excelled in a recital which was very well-received by both audience and press. His concert repertoire includes f.e. Mozart’s Requiem, Messa da Requiem (Verdi), Sieben letzte Worte unseres Erlösers (Haydn), Johannespassion (Bach), Symphony No.14 (Shostakovich), Biblical Songs (Dvořák), Glagolitic Mass (Janáček) and Die Schöpfung (Haydn).

Jan Stava participated at the Young Singers Project at the Salzburg Festival. Furthermore, his talent was recognized by José Cura, who awarded him a special prize for the most gifted singer of his own masterclasses in Nancy.

Jan Stava studied singing at the Janáček National Academy of Music in his hometown of Brno.

“Jan Šťáva has mastered his role of Kecal to the greatest detail. His Kecal is self-importantly the smartest mover and shaker who fills the entire stage. He is no stock caricature but a realistic type. Šťáva doesn’t sing his role but plays it; he doesn’t represent but lives his part… He is making a great and novel contribution to our performance tradition. He is relishing the true comedy without overdoing it; he turns the commonly stilted classic into a fresh realism. He can play anything, natural in every movement, gesture, glance and flicker of the eye. And he is capable of singing in any position and register.” (Petr Veber | KlasikaPlus.cz)