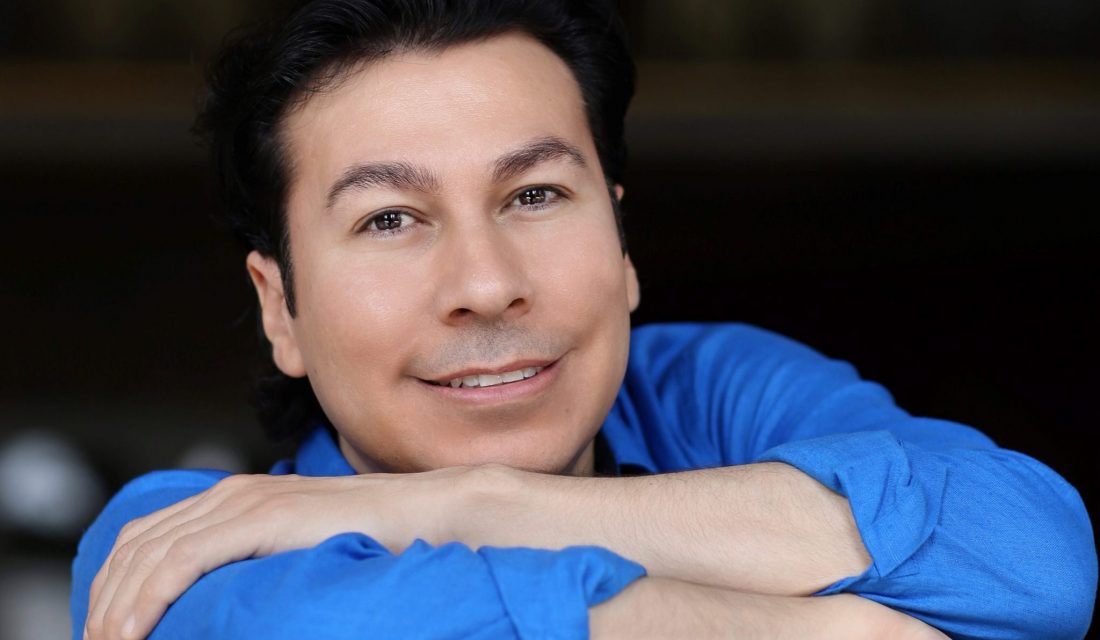 The mexican tenor Jesús León studied at the UCLA Opera Studio, at the Solti Accademia di Bel Canto, at the Boston Opera Institute and was a member of the Domingo-Thornton Young Artist Program at Los Angeles Opera. In Italy he trained under the guidance of the legendary soprano Mirella Freni, who granted him the Nicolai Ghiaurov scholarship.

Engagements of the 2022-23 season include Arnold in William Tell with Irish National Opera, Puccini’s Mass with Liverpool Orchestra, concerts with the Munich Philharmonic, and an album recording.

His last season included the roles of Hernan Cortes in Montezuma in Palace of Bellas Artes in Mexico, Elvino in La Sonnambula, Edgardo in Lucia di Lammermoor at the Deutsche Oper Berlin and Alfredo in La Traviata at the Minnesota Opera, Roméo in Roméo et Juliette at Graz Opera, Hoffmann in Les Contes d’Hoffmann at the Palace of Bellas Artes in Mexico, a concert at the Great Hall in Moscow and 7 concerts at the Royal Albert Hall with the Royal Philharmonic Orchestra.

León was awarded the first prize of the Vienna International Music Competition in February 2020. His award-winning concert took place on September 2020 at the Wiener Konzerthaus. In 2015 the singer released his debut CD under the title Bel Canto, accompanied by the Royal Liverpool Philharmonic Orchestra under the direction of Toby Purser and which is now distributed from Opus Arte/Naxos.