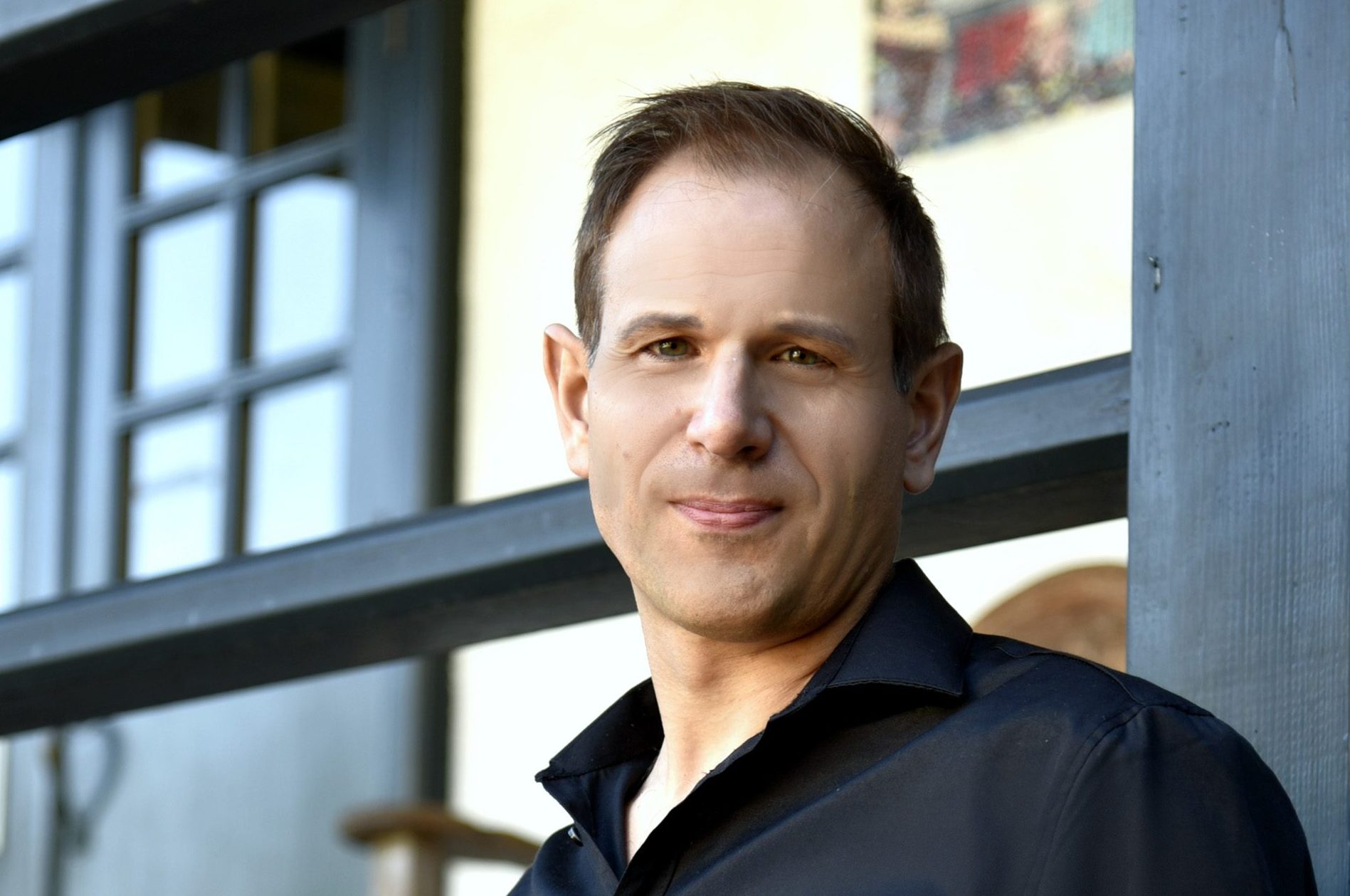 Praised for his “mellow, burnished, beautiful” (San Jose Mercury News) and “strong voice” (New York Times) and referred to as “the most commanding singer on stage,” (SF Classical Voice), Bulgarian baritone Krassen Karagiozov, has thrilled audiences in concert and from the opera stage with music that spans the classic-modern eras.

The 21/22 season marks Krassen Karagiozov’s debut at Teatre Principal de Palma as Renato in the production of Ballo in maschera, that was premiered at Teatro Regio Parma. In fact it is to Teatro Regio, where Krassen returned to in 2020 for his rave role debut of Amonasro (Aida). He already performed there in Macbeth and in a well-received recital of selected Verdi arias. His debut in the title role of Macbeth he gave at West Bay Opera in that season.

Born in Stara Zagora, Bulgaria, Krassen Karagiozov trained in the State Conservatory as both a concert pianist and singer. The young singer won several international competitions (f.e. “Tz. Diakovich” in Sofia) and appeared as a baritone soloist for recitals and recordings for the Bulgarian National Radio.

After moving to the United States, Krassen became a Principal Resident Artist at Opera San José and has since performed in symphonic halls and opera theatres all over America and internationally. He sang in venues like the New York City Opera, Spoleto Opera Festival and Opera Carolina.

In the previous seasons, Krassen Karagiozov sang a variety of roles at West Bay Opera and has received excellent reviews for his performances. His Count Almaviva (Nozze di Figaro) was described as “suitably brash and robust” (SF Chronicle) and according to Palo Alto Weekly, he sang Escamillo (Carmen) with “precision and appropriate force, and a commanding presence on the stage.”

Furthermore, the baritone returned to his native Bulgaria for his debut with the Sofia Philharmonic Orchestra in a nationally broadcasted Gala Concert celebrating Bulgarian opera singers, where he sang his most cherished bel canto, Verdi and Russian repertoire.

With his “wide range of textures, booming resonance contrasted with suave legato lines” (San Francisco Classical Voice), and deep immersion into the history and traditions of instrumental and vocal classical music, Krassen Karagiozov offers a complex and riveting performance both in music and drama.