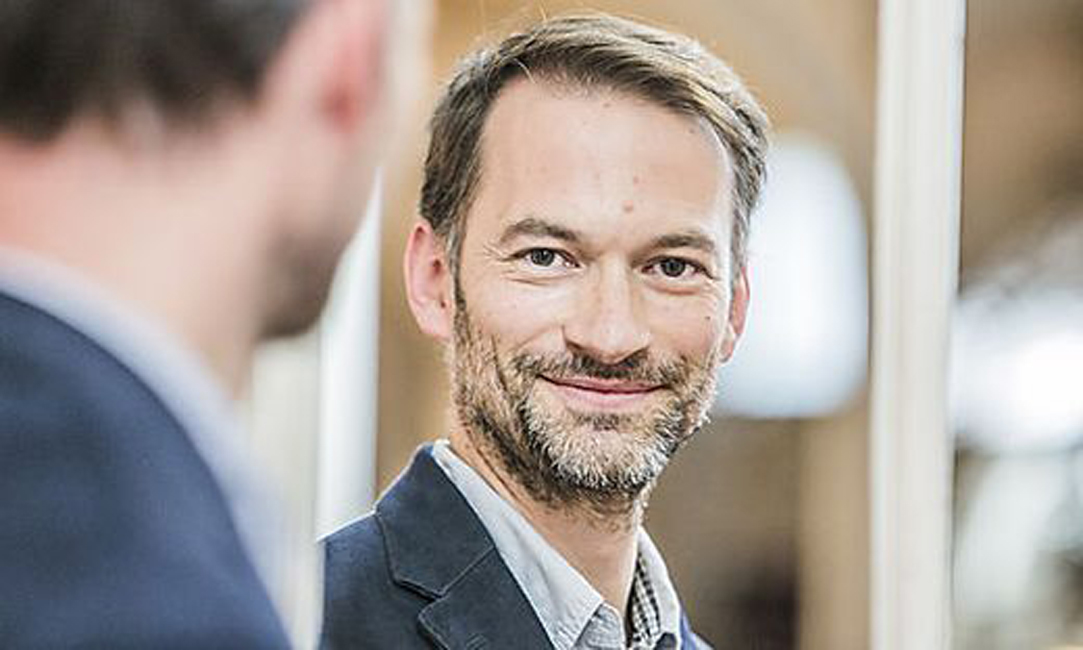 The current season marks Markus Butter’s debut in Alberich (Der Ring an einem Abend) at Opera Graz as well as a production of Ottmar Gersters‘ Enoch Arden at Theater an der Wien. Future highlights include the new production of Zemlinsky’s Kleider machen Leute at National Theatre Prague and concert performances of Brahms’ Deutsches Requiem with the Warsaw Philharmonic Orhestra.

Markus Butter is an ensemble member of Opera Graz since 2015/16. Among others, he sang roles like Onegin (Eugen Onegin), Count Almaviva (Nozze die Figaro), Count Capulet (Romeo et Juliette), Escamillo (Carmen), Kurwenal (Tristan and Isolde) and the title role of Il prigioniero. Furthermore the artist has a longstanding relationship with Theater an der Wien where he appeared in numerous productions such as Orlando, Rape of Lucrezia, Threepenny Opera, The Visit or Rusalka.

In 2020 the artist celebrated his return to the Deutsche Oper am Rhein for Roméo et Juliette and Cenerentola. In November 2018 he gave his very successful debut at the Royal Opera House Covent Garden as Gunther in Götterdämmerung and appeared at the Elbphilharmonie Hamburg in a semi-staged concert of Die Fledermaus.

The Royal Danish Opera Copenhagen engaged him for a new production of Krzysztof Penderecki’s Devils of Loudon, directed by Keith Warner. He made his opera debut at the Salzburg Festival as Ottokar in a new production of Weber’s Der Freischütz under Markus Stenz. He also performed in Orlando Paladino at the Theater an der Wien under Nikolaus Harnoncourt

In the previous seasons, Markus Butter has gathered a very good reputation as a concert performer as well. Highlights include his concert debut at the Teatro alla Scala and the world premiere of Maxwell Davies’ Symphony N°10 with the London Symphony Orchestra conducted by Sir Antonio Pappano. After his debut with the Berlin Philharmonic under Nikolaus Harnoncourt, the Austrian bass-baritone was immediately invited for further concerts under Herbert Blomstedt. Before that, he made his debut with the Staatskapelle Dresden under Daniel Harding, the Orchestre de Paris under Paavo Järvi, the WDR Symphony Orchestra under Semyon Bychkov, at the Bach Academy Stuttgart under Helmuth Rilling and the Vienna Musikverein under Fabio Luisi.