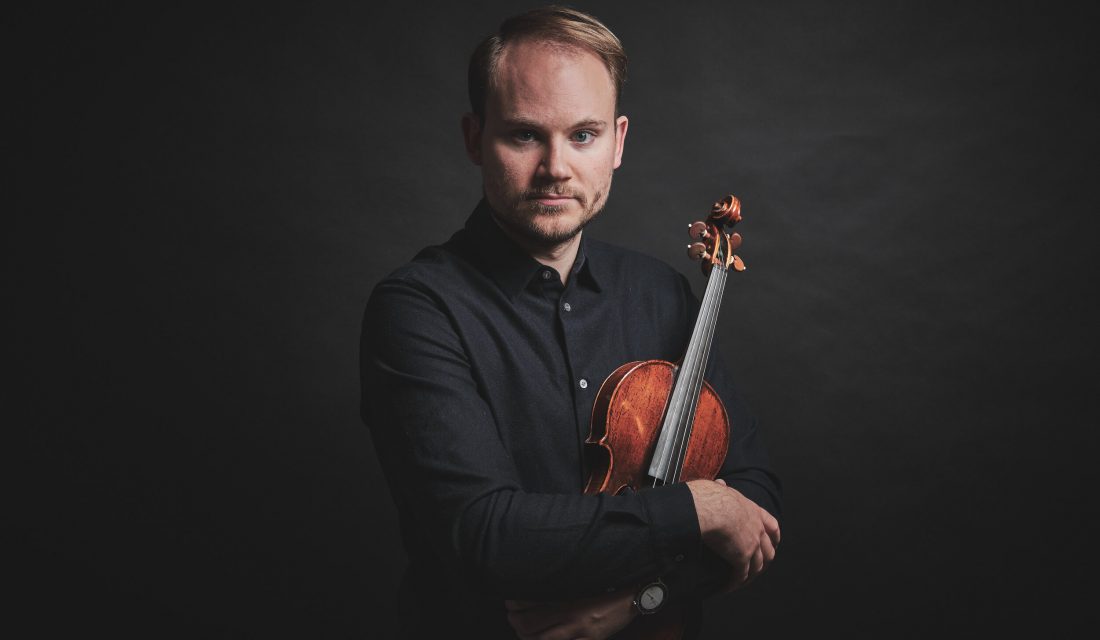 The Opus Klassik award winner 2021 Niklas Liepe is one of those highly talented young soloists who goes his own way, regardless. One of those artists constantly coming up with new ideas, launching projects that take real courage, because both the concept and the artistic standards boarder on the brazen.

The outstanding violinist Niklas Liepe is one of the most impressive artistic figures of his generation. Music critics describe him as possessing a spectacular tonal and technical range and as seeming to become one with his violin when he plays. With his progressive projects, such as the The New Paganini Project, recorded on Sony Classical, Niklas Liepe redefines the borders of classical music.

Liepe has given concerts with artists such as Gidon Kremer, Yuri Bashmet, Fazil Say, Christoph Eschenbach and Andràs Schiff. He is a welcome guest at music festivals such as those in Schwetzingen, Dresden and Verbier and Les Vacances de Monsieur Haydn in France.

He plays as soloist with various orchestras, including the Frankfurter Opern- und Museumsorchester, the Slovak Radio Symphony Orchestra, the State Philharmonic of Rhineland-Palatinate and the Deutsche Radio Philharmonie Saarbrücken/Kaiserslautern under conductors such as Hartmut Haenchen, Christoph Eschenbach and Gregor Bühl. He has given concerts throughout Europe, Australia and the USA. In Germany, he has performed in many prestigious concert halls. Including the Kölner Philharmonie, the Philharmonie Essen, the Alte Oper Frankfurt and the Beethoven House in Bonn.

Niklas Liepe has featured in numerous live radio recordings throughout Europe and in a TV documentary about outstanding international violinistic talents (broadcast by WDR, ARTE, BR-Fernsehen in 2007). In April 2004, a CD with works by Albeniz, Turina and Ginastera, recorded together with pianist Nils Liepe was released in cooperation with German broadcaster SWR on the label Hänssler-Classic. The recording was described by various magazines as brilliant and full of contrasts.

Niklas has received various prizes in national and international competitions. He is the winner of the Culture Award of German broadcaster NDR and a prizewinner at the Braunschweig Classix Festival, the Gdansk festival in Poland, the Kocian Competition in the Czech Republic, the Henryk Wieniawski Violin Competition in Poland (twice) and the German Music Competition in 2017.