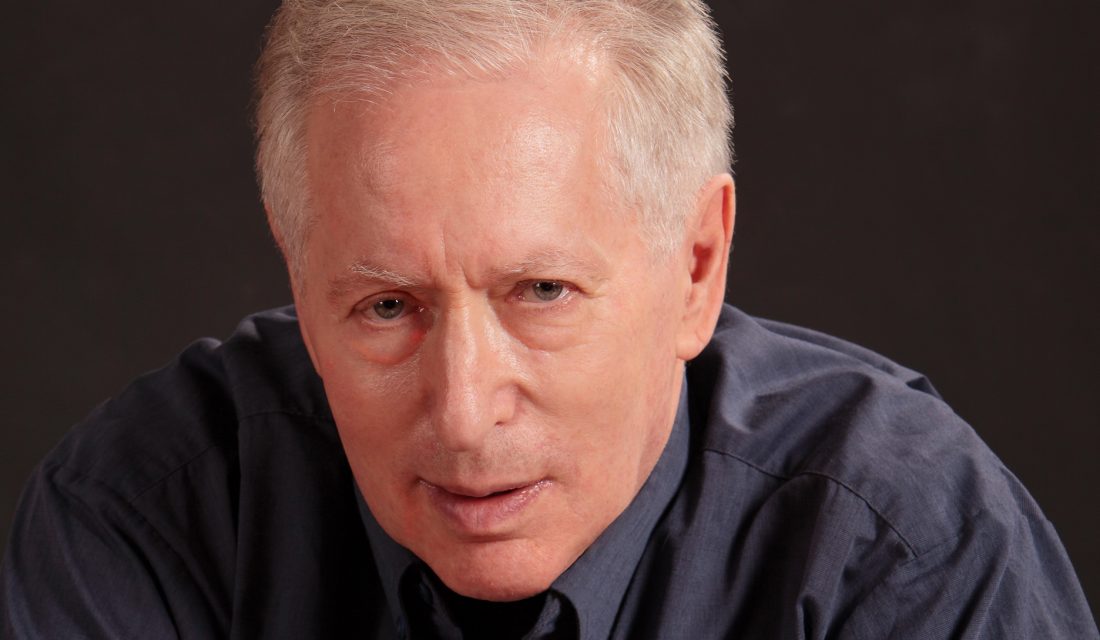 Thomas Sanderling can look back on a career of more than 50 years as a celebrated conductor that has taken him to all the great stages of the world. He has received numerous awards for his artistic achievements, concert and opera conducting and numerous recordings.

Under his direction, several instrumental and stage works by composers such as Shostakovich, Weinberg and Gubaidulina were premiered. Since 2017 he has been principal conductor of the Novosibirsk Philharmonic Orchestra, a tenure he led down after the Russian invasion into Ukraine.

Thomas Sanderling was born in 1942 in Novosibirsk, Russia, as the son of exiled conductor Kurt Sanderling. After his first studies in Leningrad, he continued his education in Berlin at the Hans Eisler Academy of Music and made his debut as a conductor in 1962. At the age of 24 he became musical director of the Halle Opera House. Already at this time he frequently gave guest performances with leading orchestras and opera houses such as the Dresden Staatskapelle, the Leipzig Gewandhaus and the Komische Oper in Berlin. In 1978 his debut at the Vienna State Opera made him known worldwide and heralded his international career, which took him to such important opera houses as the Teatro La Fenice, the Bolshoi Theatre, the Mariinsky Theatre, the Royal Opera Copenhagen as well as to the state operas in Berlin, Hamburg and Munich. In 2013, Opernwelt magazine named his production of Mieczysław Weinberg’s Der Idiot (after Dostoevsky) the ›World Premiere of the Year‹.

In numerous guest performances Thomas Sanderling has conducted renowned orchestras in Vienna and London (Philharmonia Orchestra, London Symphony, Royal Philharmonic), the Liverpool Royal Philharmonic Orchestra, the Czech Philharmonic, the most important Russian orchestras, the Konzerthausorchester Berlin, radio symphony orchestras in Germany, England, Italy, the Netherlands, and Poland as well as orchestras in Dallas, Pittsburgh, Baltimore, Detroit, Vancouver and Montreal. He has a particularly close relationship with the Saint Petersburg Philharmonic, with whom he performs regularly. The Osaka Symphony Orchestra awarded him the title of a lifetime music director laureate. In addition to collaborations with artists such as David Oistrakh, Emil Gilels, Gidon Kremer, Herbert von Karajan, José van Dam, Leonard Bernstein, Gerald Finley, Gundula Janowitz, Robert Holl, Rudolf Buchbinder, Natalia Gutman, Sergei Leiferkus, Anna Malikova, Paul Tortelier and Walter Berry, he also had a special acquaintance with Dmitri Shostakovich, whose 13th and 14th symphonies he premiered in Germany. Many other compositions by Shostakovich were premiered under the baton of Thomas Sanderling or recorded for the first time on CD. He is also known for his commitment to the music of Mieczysław Weinberg. In 2015 he co-founded the ›International Mieczysław Weinberg Society‹ and has performed works such as the Requiem, the 7th Symphony for String Orchestra and Harpsichord, the 21st Symphony or the opera Der Idiot for the first time in Germany or worldwide.

Thomas Sanderling has recorded numerous works on CD and received the highest international honours for them. In 1998 he won the Cannes Classical Award for his recording of Mahler’s 6th Symphony with the St. Petersburg Philharmonic and all of Albéric Magnard’s symphonies. The recording of Paul Kletzki’s Piano Concerto with Joseph Banowetz and the Russian Philharmonic Orchestra earned him a Grammy nomination in 2010. His two recordings of unpublished works by Shostakovich with the Russian Philharmonic Orchestra and Sergei Leiferkus for Deutsche Grammophon in 2006, which once again show him to be an excellent interpreter of the Russian composer, also received worldwide recognition and outstanding reviews (including Editor’s Choice from the renowned Gramophone magazine). Most recently he was together with Linus Roth and the London Symphony Orchestra awarded the ECHO Klassik 2017 for their recording of violin concertos by Tchaikovsky and Shostakovich.