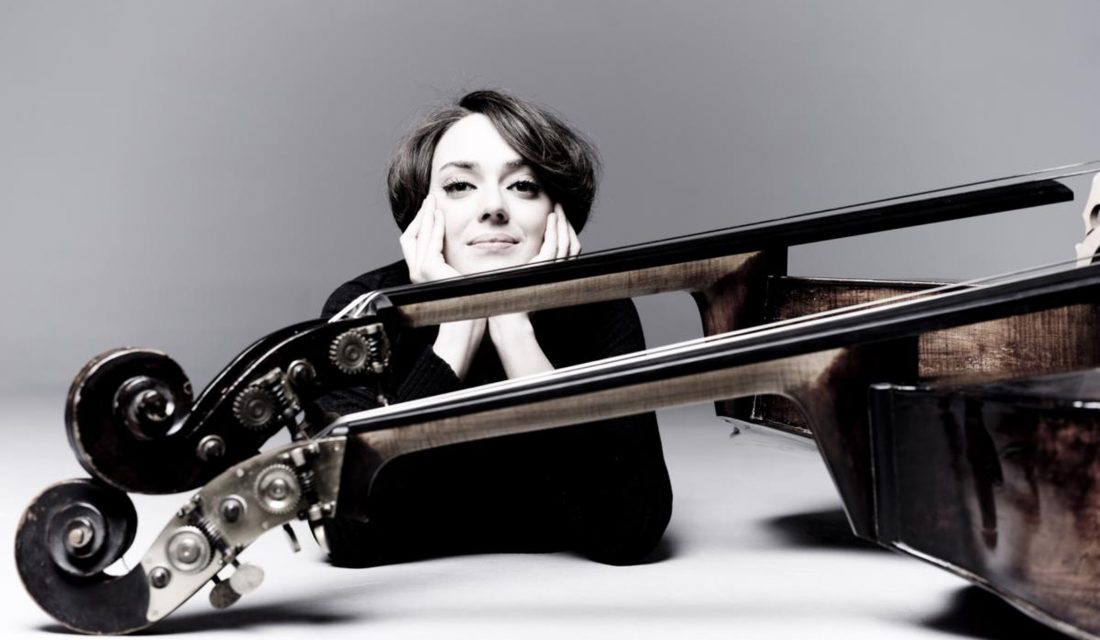 Selected by the American bass magazine “No treble” as one of the world top 10 bass players and recognised by the international critics for her “great intensity and exceptional technique”, Uxia Martinez started her double bass studies at the early age of 6 with the bass player of the Moscow Virtuosos Orchestra, Witold Patsevich.

She continued her studies in Spain and later in the Netherlands at the “Conservatorium Van Amsterdam”where she finished her double bass bachelor with Peter Stotijn.

Uxia has worked as a bass player in orchestras such as The Royal Concertgebouw Orchestra, principle double Bass of the Brussels Philharmonic, the Weinberger Kammerorchester (Zurich).

Beside her work in orchestras, Uxia Martinez Botana has developed a brilliant career as a soloist and as a chamber musician. As bass soloist, some of her outstanding performances were the premiere of works by composer Wladimir Rosinskij in the festival “Two days and Two nights of New Music” Odessa (Ukraine) acclaimed as “powerful and breathtaking”. In 2014 she had der solo debut at the Concertgebouw (Amsterdam) with “The New European Ensemble”. In 2019 she had her solo debut with Franz Liszt Chamber Orchestra (Budapest). She has also performed solo recitals among others in the Luxembourg Philharmonie Hall. She has been selected “artist of the year” in Japan by Japanese music magazine “The walker’s”. In 2016 she was included in the annual book “Per Archi” of the University of Florence as “greatest double bass player of the new millennium”. In 2016 she also was selected by The National Dutch Musical Instrument Foundation as one of their sponsored artists who loaned her the English Double Bass known as “The English Lady” (1800 c.a), the instrument belongs to the “Willem Vogelaar” collection. She also plays a “Ludwig Neuner” (1854) loaned by a private sponsor.