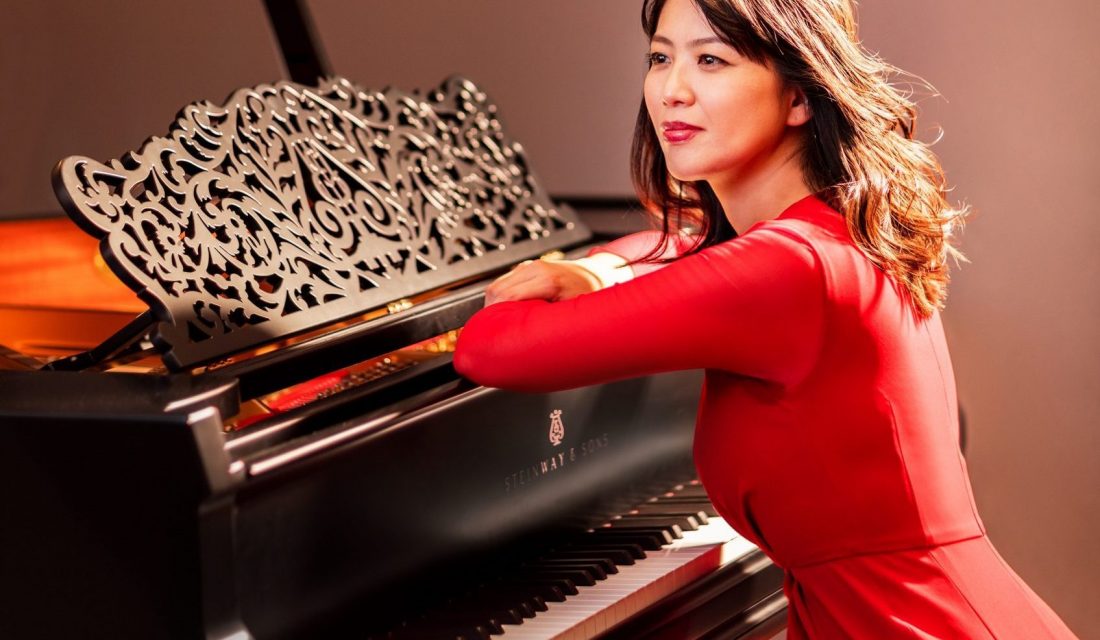 YOKO was born in Japan and moved to Italy in order to complete her studies at the Incontri col Maestro International Piano Academy in Imola (Franco Scala, Stefano Fiuzzi). In 2002, she won the first prize at the International Mozart Competition in Salzburg, since then she has performed with major orchestras in Asia and in Europe.

Yoko is also passionate about other forms of art and she recently collaborated with classical ballet dancers including Diana Vishneva, Marcelo Gomes, Miyako Yoshida and others.

Her debut CD (Mozart) was awarded the 18th Music Pen Club Prize “Best Recording by a Japanese Artist”. Since then, many more recordings have been released.

Yoko is living in Vienna.