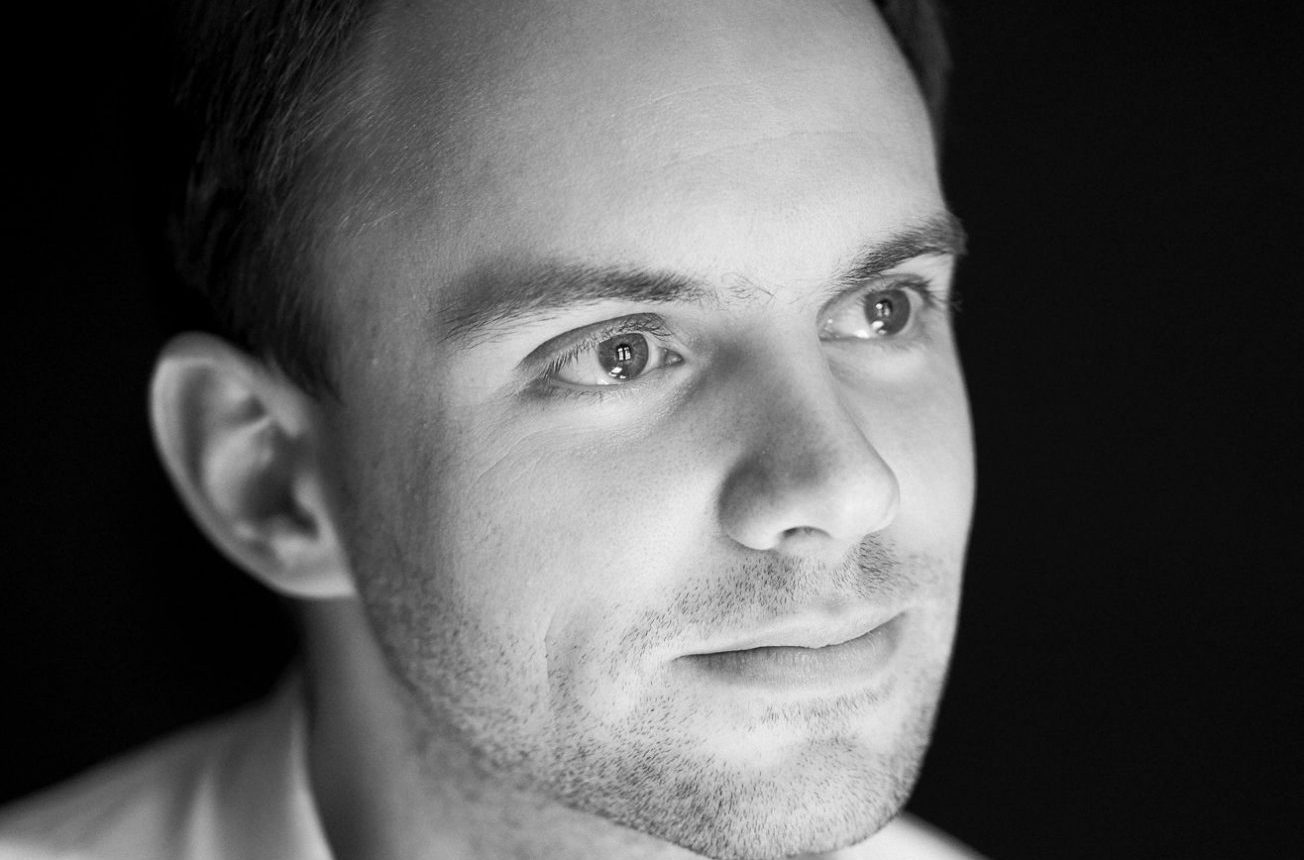 Austrian Tenor Mario Lerchenberger will sing the part of Uriel in the world premiere of The Creation of Light by Charles Darwin/Joseph Haydn at Felsenreitschule Salzburg.

Where did it all begin? In paradise or in a primordial soup? Has evolution formed humanity through constant adaptation or did our creation follow a divine master plan? And: Is there any meaning at all to human life?

These themes surrounding the genesis of life are examined in a multidivisional theatre night which sees the drama, opera and ballet ensembles collaborate creatively to explore the origins of life and their possible interpretations in a laboratory environment.